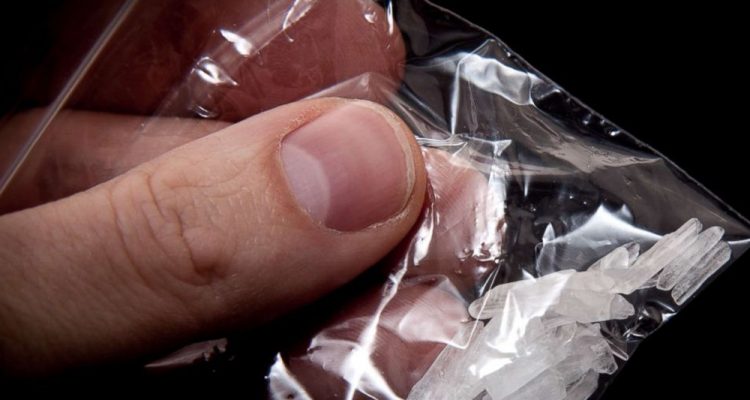 Recent reports show the rise of methamphetamine abuse in the west and in many parts for Europe. Meth abuse is increasingly becoming a drug pandemic with production and distribution growing significantly. The drug has become cheap and available with growing supply and demand. The rising number of usage has also been accompanied by a rising number of overdoses from the drug. In 2018, the United States reported 67,367 overdose deaths from meth. These numbers have been on the rise especially because the drug has become cheaper and easily accessible.

Methamphetamine, commonly known as meth is classified as a Schedule II stimulant. It is usually in the form of a white powder, a pill or crystalline. Small doses of meth can treat ADHD or narcolepsy. However, the drug can be highly addictive when misused.

Meth addicts experience dangerous and deadly side effects especially from frequent use or high dosage. The number of meth-related seizures has been on the rise as reported by the United Nations Office on Drugs and Crime.

There are a multitude of health risks associated with meth addiction. Meth not only causes psychological but also physical effects in a patient’s life. Some of the physical signs and symptoms of meth addiction include:

In addition, meth causes psychological effects since it changes the brain chemistry. Some of the behavioral changes associated with meth addiction include:

Unfortunately, these symptoms are not as severe as an overdose from using the drug. An overdose can be so severe leading to death or permanent brain damage among a myriad of other health effects. 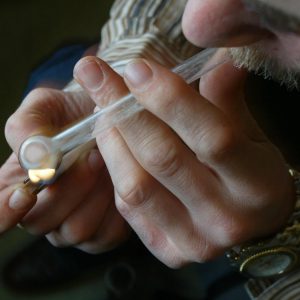 The Methamphetamine and Other Illicit Drug Education at University of Arizona states that most meth-related deaths occur when the body suffers from heatstroke. This causes multiple organ failure. The heatstroke is as a result of overdosing on meth which causes the body to react in that manner. In addition, a meth overdose can cause a sharp rise in blood pressure causing hemorrhage, liver failure or lead poisoning from the drug contaminants but this is in very rare cases.

Frequent users of meth open themselves up to the risks of overdosing. Like many other illicit substances, meth can only be purchased illegally. As a result, a user can never be sure of its purity or strength let alone its safety.

The common symptoms of meth overdose include: 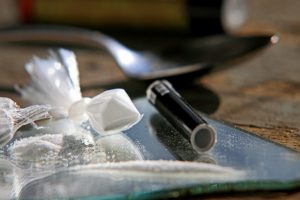 Many addicts who experience these symptoms may be too afraid to seek help because they cannot come to terms with their addiction problem. Unfortunately for them, the odds of recovery for a person who overdoses on meth largely depends on the speed at which they receive treatment. The amount of meth taken also determines a patient’s recovery. Some patients die because of consuming a lot of meth especially when it is in its pure and potent form. Good news is possible for a patient to come back from a meth overdose. However, this greatly depends if the person receives immediate medical attention.  Every second counts when it comes to treating a meth overdose. Delayed treatment would actually cost a person their life.

In treating an overdose, patients are likely to be given naloxone which is an overdose reversal drug that can treat overdoses when an individual has meth in their system. Other medications that can be prescribed include benzodiazepines which are anti-anxiety drugs, beta and alpha blockers to help regulate heart rate and blood pressure and antipsychotic drugs to treat psychosis and hallucinations. Other health issues arising from meth overdose like kidney failure may require a separate course of treatment.

An overdose is a clear sign of a substance abuse problem. Once an overdose patient has stabilized, it is important for them to go through professional addiction treatment afterwards. Professional addiction treatment will involve a detox process just to get rid of the substance in the patient’s body. Patients should expect severe withdrawal symptoms that can push them to relapse just to alleviate the discomfort. Medications may be prescribed after the detox to help treat some of the symptoms. Detox is just the first step of treatment. Afterwards, patients must attend counseling and therapy to teach their bodies how to adjust living without meth in their system.

Methamphetamine is really toxic to the body. The journey to full recovery is a long one for addicts especially those who overdose and are lucky to survive. The good news is with a right support system, commitment and willingness to rise above the addiction, it is possible for individuals to free themselves.