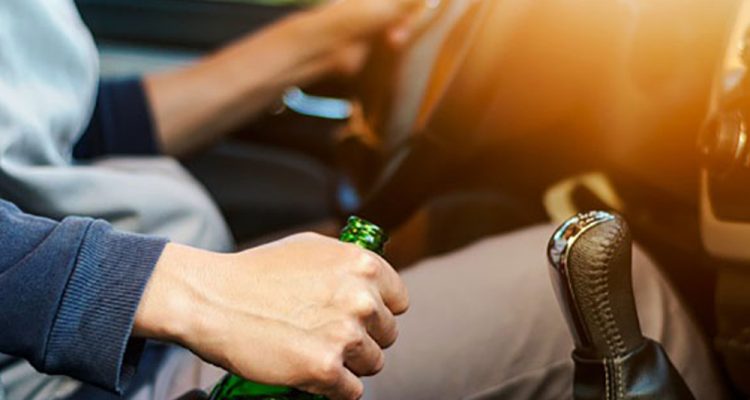 Knowing the numbers of drunk driving incidents in the United States is a good way of understanding how serious this problem is. In general, around 28 to 29 people die in the US everyday due to alcohol-impaired driving, that’s approximately one death per 50-52 minutes.

Despite this record, there are a few strategies you can do to avoid crashing your vehicle since you’re under the influence of alcohol.

How Serious Is Drunk Driving Incidents in the US?

Besides the DUI arrest happening on the roadside, the US government also has records for those drunk drivers who turned themselves in from 1993 to 2014. Below is a summary of the report.

Which States Have the Highest Drunk Driving Rate in the US?

If you attended a party or any occasion which involved some drinking, and you took a couple of shots, then it’s best if you don’t put yourself behind the wheels. Unfortunately, some drivers still forget about this, and so we have fatal car crashes on the roadside.

Consequently, the US government implemented a zero-tolerance law against driving under the influence (DUI) or driving while intoxicated (DWI) for the majority of the states.

There are corresponding penalties for your first, second, third, and succeeding times of DUI arrest. In line with this, here are the top ten states with the highest cases of DUI.

How Many Times Does A Person Drunk Drive Until He Gets Arrested? 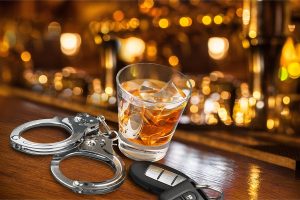 It’s proven that prevention is better than cure, so if you’re attending an event and there’s likely to be drinks available, it’s best if you secure a  driver or a place to crash when you’re extremely intoxicated.

You might think that you’ll get away with being a first-time offender for DUI, but the reality is that it will really depend on the laws in your state.

Some states have “zero tolerance” for DUI and could get you in jail even as a first-time offender.

What Holidays Have the Highest DUI rates in the US?

Drinks will be inevitably present on the table, yet you have to set a limit to your glasses, especially when you’re driving yourself home. Oftentimes, the most tragic car crashes are caused by reckless decisions by putting themselves behind the wheel when they’re totally drunk.

Here are the deadliest holidays with the craziest DUI rates in history.

What Can You Do To Avoid Drunk Driving and Fatal Car Accidents?

Basically, you need to have the discipline when you’re planning to attend a gathering where drinks will be served. If you think, you cannot escape taking a few shots, then make sure to have a dedicated driver who can safely take you home.

Conversely, if you’re suffering from alcohol use disorder or binge drinking, then get advice from a doctor or addiction specialist. They have the background and skills to help you get a personalized treatment plan.

All things considered, moderate alcohol consumption is fine, just make sure not to drive when you feel tipsy already.